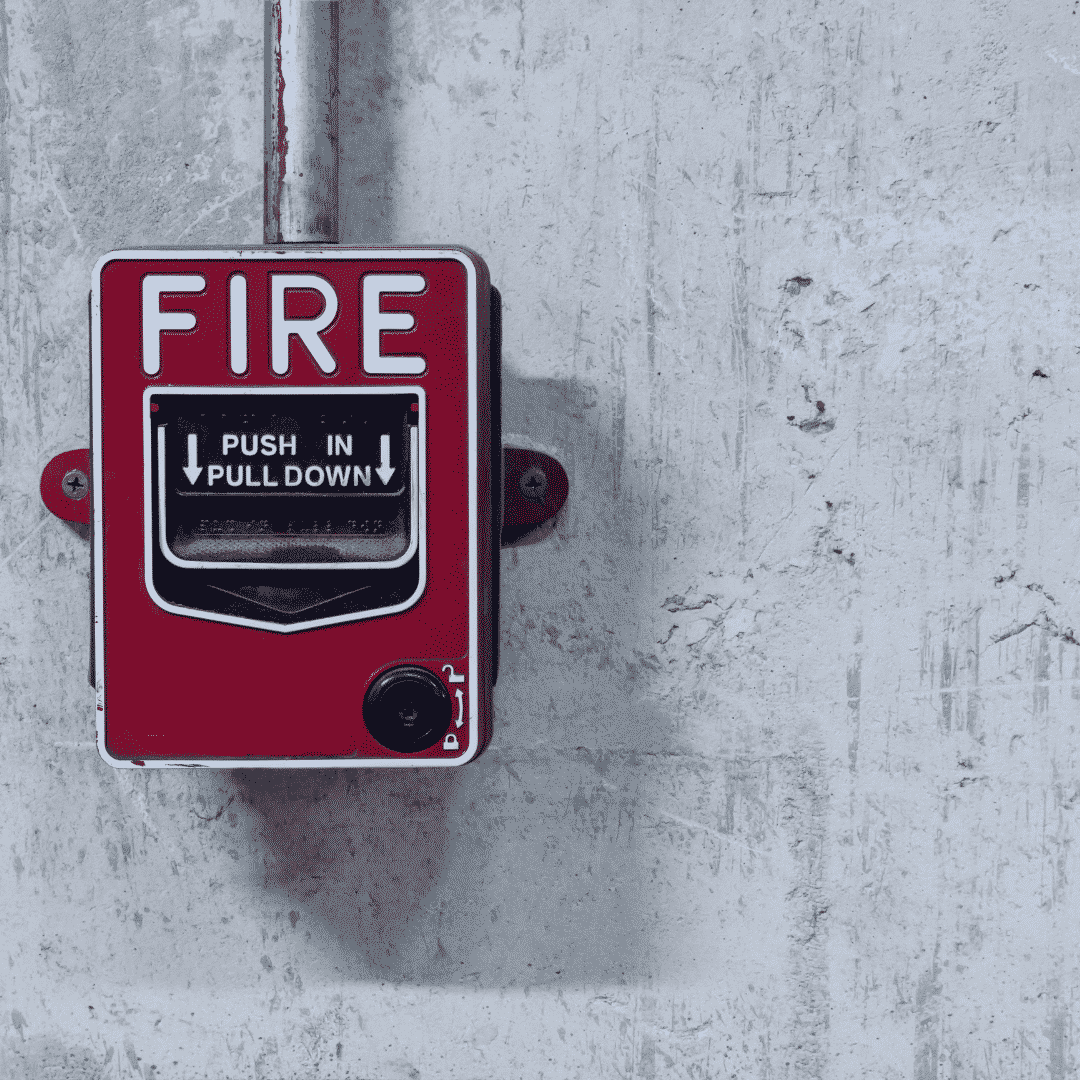 Posted at 16:50h in Bridge Cable, Network Cabling by admin

While many may not know this, fires are typically categorized in a series of five alarms ranging by how serious and dangerous the fires are in nature. Categorizing various fires using this alarm system allows firefighters to know what type of fire they are responding to, and how much manpower will be needed. Fire alarms can vary slightly from state to state and department to department but overall most alarm fire levels are the same.

The Levels Of Fire Alarms

Fire levels vary based on several factors including where the fire started, what caused the fire and whether or not there are any chemicals for combustible materials involved. Chemicals and combustible elements can make a fire more dangerous due to the possibility of explosion.

Overall these are the easiest fires to fight as they typically do not require several firefighters and typically do not cover a large area physically. First alarm fires include fires such as small home fires caused by leaving the stove on, small electronics, etc.

A 2 alarm fire increases the possible danger from a 1st alarm fire, however not drastically. These fires are known by firehouses to mean that more than one fire squad will be needed, but they do not necessarily put firefighters on alert that

the fire is very dangerous.

All fires after a 2 alarm fire are considered multiple alarm fires and are taken more seriously by firefighters. A 3 alarm fire is definitely considered to be a serious fire, and the level of danger is increased from the two previous, easier to fight fire situations.

A 4 alarm fire is serious to the point that it can be catastrophic if not handled correctly. The biggest difference between a 4 alarm fire and the other three lower alarm fires is that since the seriousness of these fires is far increased they are rarer. Firefighters typically only face 4 alarm fires a few times each year.

This is usually the highest level alarm sounded for a fire. There are some fire departments with higher levels, but the general consensus is that a 5 alarm fire is the most dangerous. These types of fires can require as many as 100 firefighters in order to extinguish the fire entirely.

How to Prevent a 2 Alarm Fire

A 2 alarm fire is the last level of fire alarm before firefighters really begin to take the fire and the danger involved more seriously. Causes of 2 alarm fires can include faulty wiring, stoves, ovens, microwaves, heating blankets and more. Preventing 2 alarm fires can be done by checking all wiring through an experienced and licensed electrician on a consistent basis, as well as checking smoke alarm batteries. If you think that any wiring in your home may be questionable or faulty, call us today at 877-832-1206 or contact us here.