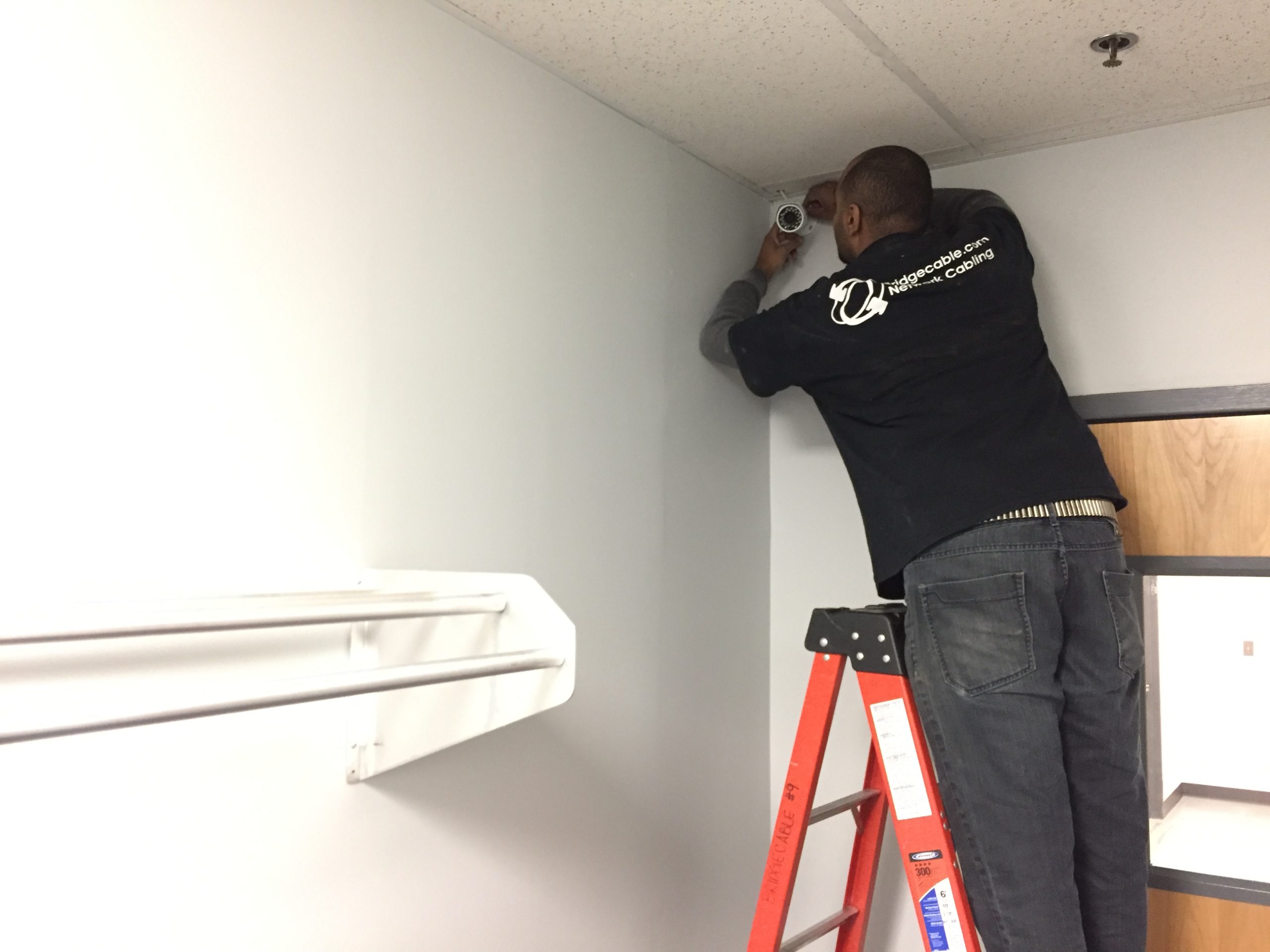 02 Jun Reasons Why Your Business Needs a Video Surveillance System

Posted at 07:26h in Uncategorized by admin

Video surveillance has been around for a long time now, allowing people to keep an eye on things even while they’re not physically present. Such surveillance systems have been incredibly important in keeping certain buildings safe, such as banks, jewelry stores, government offices, or even grocery stores. Any place that might get robbed (or otherwise attacked) should really have a surveillance system in place.

In this article, we’re going to explain the top reasons why your business needs a video surveillance system. Beyond keeping your business safe, it can also offer you peace of mind, among other things. Keep reading now to get all the details.

As we mentioned just a few seconds ago, video surveillance has been around for a while now. Even a few decades ago, security cameras were commonplace in high security areas like banks and stores. These cameras help to keep an area under surveillance, allowing security officers to safely monitor areas that may come under threat.

Besides allowing the law to respond faster and to easily find out who “dunnit,” studies have shown that cameras also deter crime from happening as frequently. Some criminals who may have otherwise committed a crime in a certain location may change their mind if they notice the area is under surveillance.

In short, video surveillance systems help keep businesses, and people, safe. Without one, perpetrators may act more violently and more boldly, with little regard for the safety of property or people around them. With security cameras placed properly around a facility or business, every kay area can be monitored for illicit activity or potential threats.

Surveillance systems not only offer business owners peace of mind, but they also promote safety in the area that is under surveillance. Like we said, if a criminal is thinking of committing a crime in the vicinity of a security camera, they may choose not to if they notice they’re being watched and recorded.

That’s right, surveillance systems can stop a crime before it even happens. There have been countless studies conducted that show people behave differently when they know they’re being monitored. We usually see an improvement in behavior, as people react with more respect to property and things that aren’t theirs. This same behavior even extends to people who may be planning a robbery, so it’s better to be safe than sorry.

In the event that a criminal is either not deterred by a security camera or they don’t notice that they’re being monitored, surveillance systems still offer an advantage. Whatever happens under the watchful eye of the camera will be recorded and can be used later as evidence, helping law enforcement track down and prosecute the perpetrator.

This is especially helpful for holding perpetrators responsible for their actions. If vandalism or theft is caught on camera, it becomes very difficult to refute that they were the ones who did it. And, when it comes time for the perpetrator to pay reparations, if any, it will be easy to see what is needing to be replaced or repaired.

Having a system to record evidence will effectively give your business a security blanket, safeguarding against common crimes like vandalism, trespassing, or theft. Even if something like this should happen to your business, you’ll be able to hold the perpetrator accountable and receive the reparations that you’re due.

Besides the more obvious reasons you should have a surveillance system in place at your business, security cameras can also increase the productivity of your employees. Again, personal behavior often is influenced by the presence of cameras, and the same goes for employees working at a business.

If your employees know that no one is watching them, they may be inclined to slack off and waste time while on the clock. Sure, it’s good for any worker to take breaks now and then, but as a business owner you probably agree that work needs to get done too.

With cameras in place and visible, you should notice an improvement in productivity from many of your employees.

Upon reviewing the many reasons to install a surveillance system at your business, you’re probably wondering what next steps to take. As setting up video surveillance can be an extremely technical process, it’s usually best to leave it up to the pros.

For all your video surveillance system needs in the Philadelphia and New Jersey areas, be sure to contact Bridge Cable. With a ton of experience in the business, we’ll be able to handle all your questions and get you started in the right direction with the top-notch video surveillance solutions.